I realize I am a horrible blogger. I am the same on Facebook. I don't post a lot of personal stuff on either because I guess I like to keep my private life private - but that sure leads to a rather boring blog - doesn't it? One that's just filled with fluff and not much else. Kinda made me wonder why I was keeping a blog in the first place. So... that being said, I thought I would change things up a little and actually write what's going on. I just found out that a a good friend of mine - her Father is really sick. I had no idea and it makes me sad to not have known and now to realize that he doesn't have much time left. I'm upset with myself for not being there for my friend and for not knowing. I am rectifying this today! I also am feeling a bit down because I'm watching this movie I downloaded called: "Inheritance". It's about a woman who's father was a Commander in Nazi Germany and he killed many people. The woman meets with one of the survivors of that time later in life and it's so sad to see the guilt she feels for something that was completely out of her control. I think a lot of people who are criminals forget to think about the impact their actions bring upon their children. What a sad time in our history. I guess I need to read/watch more uplifting things! :) Anyway - I guess that's not fluff so I feel better now. Ha. I've been making some frivolous fun for my shop for Valentine's Day lately. It's hard to move on after Christmas, but once I make the break I am usually happier. My house is very clean too - no more pine needles! :) 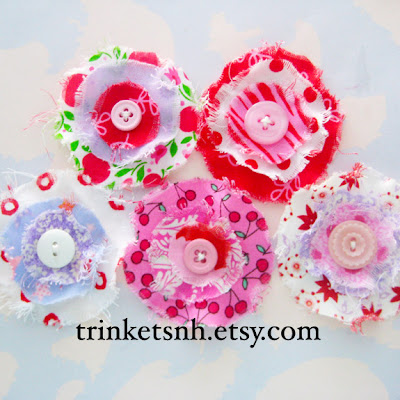 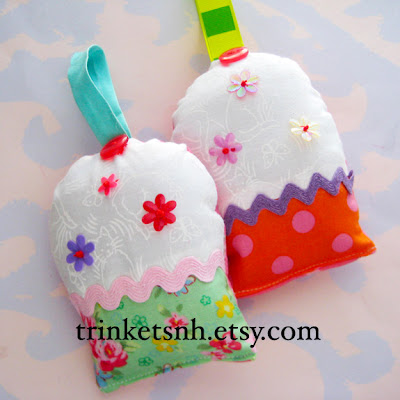 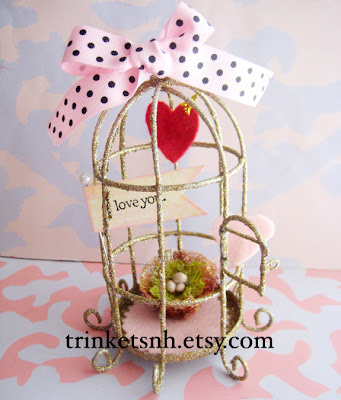 Posted by LaurieStar at 9:33 AM

1I love your creations. Its really an adventure visiting your blog.

your work is always so delightful.

thanks for sharing here but keep your blog however you are most comfortable, 'kay?

Laurie, I'm so sorry to hear about your friend. I'm here for you if you ever need to talk. It's so easy to get wrapped up in our own lives. And understandable. Always remember that you are an amazing to friend. You've always been to me!

And of course, your new Valentine projects are darling! :)

How cute is this? I love your little creations and so glad you were able to voice what you were feeling! Therapeutic. Would love to have you link this to What to do Weekends Party also. And following. Linda

javediqbal said...
This comment has been removed by a blog administrator.
3:49 PM

Your art is amazing! You should consider sending to Stampington for publication consideration. (Sew Somerset would love your stuff). For more info go to Stampington.com 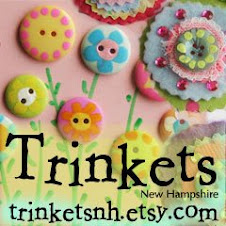 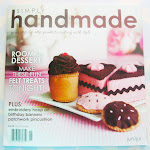 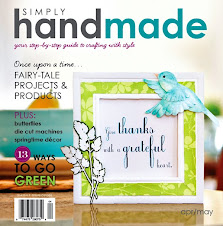 Who I Design For: